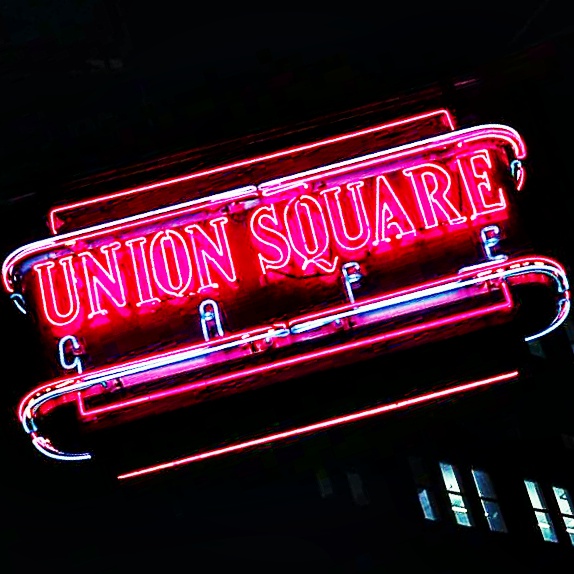 New York City boasts a vibrant restaurant scene, one of the most dynamic in the world. Swank new restaurants come and go, but very few have had the longevity, love and admiration as much as the beloved Union Square Cafe.   Union Square Cafe first opened its doors in 1985 by the acclaimed restaurateur Danny Meyer(Marta, Maialino, Gramercy Tavern, The Modern, Blue Smoke and many more). Danny Meyers pioneered the concept farm to table with Union Square Cafe 30 years ago.  USC won the heart of New Yorkers with its culture of service, warm hospitality, fresh seasonal food, seamless presentation and a world-class wine list.  In December of 2015, after nearly 30 years of operating on 18th Street in Union Square, the restaurant shut its door due to exorbitantly high rent increases.  Danny Meyers promised to return to the neighborhood and so on December 8th 2016, a year later, he opened Union Square Cafe 2.0 on 19th and Park Avenue. 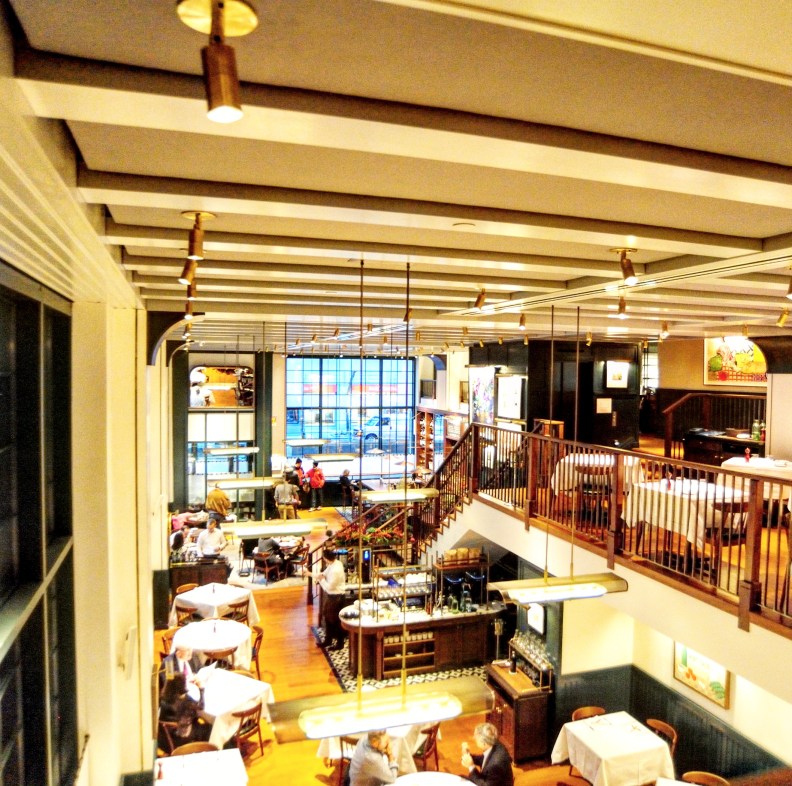 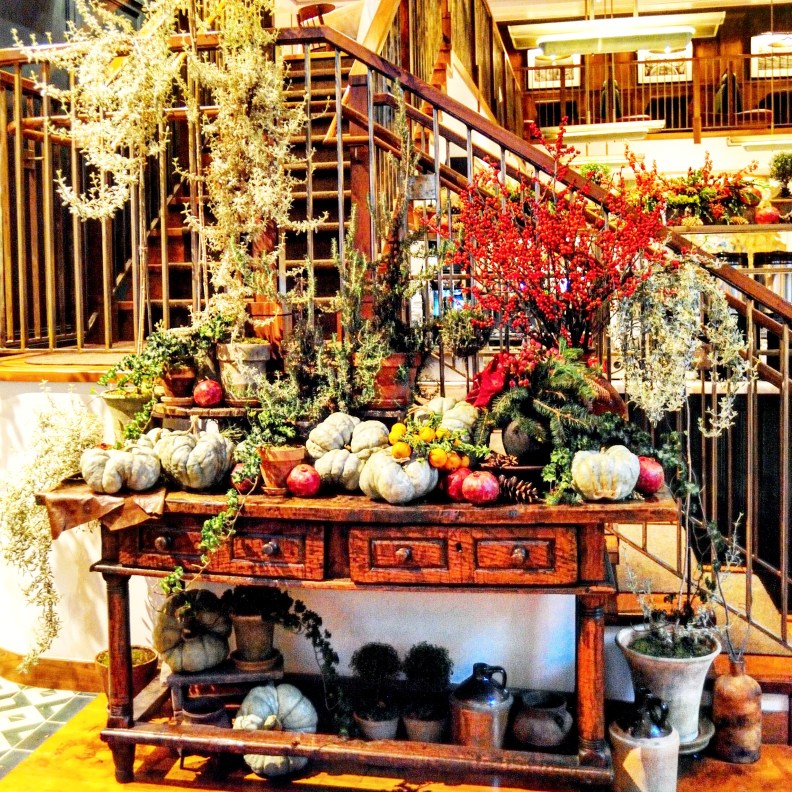 The long-awaited USC 2.0 reopened to a spectacular, bigger, brighter more airy space.  The restaurant, designed by David Rockwell, now occupies an open two-story establishment.  Huge window allow for natural lighting to enter.  The balcony seating, like the old USC, present a dramatic dining experience.  Large pieces of art adorn the walls, some relics from the original restaurant. Though the space is large and expansive, booths, private rooms and a small bar allow for an intimate dining experience.  There is a beautiful long mahogany bar that welcomes patrons in the foyer where you can dine or just drop in for drinks.  Upstairs the original 11 foot bar from USC 1.0  has been updated and nestled to create a lovely lounge space. 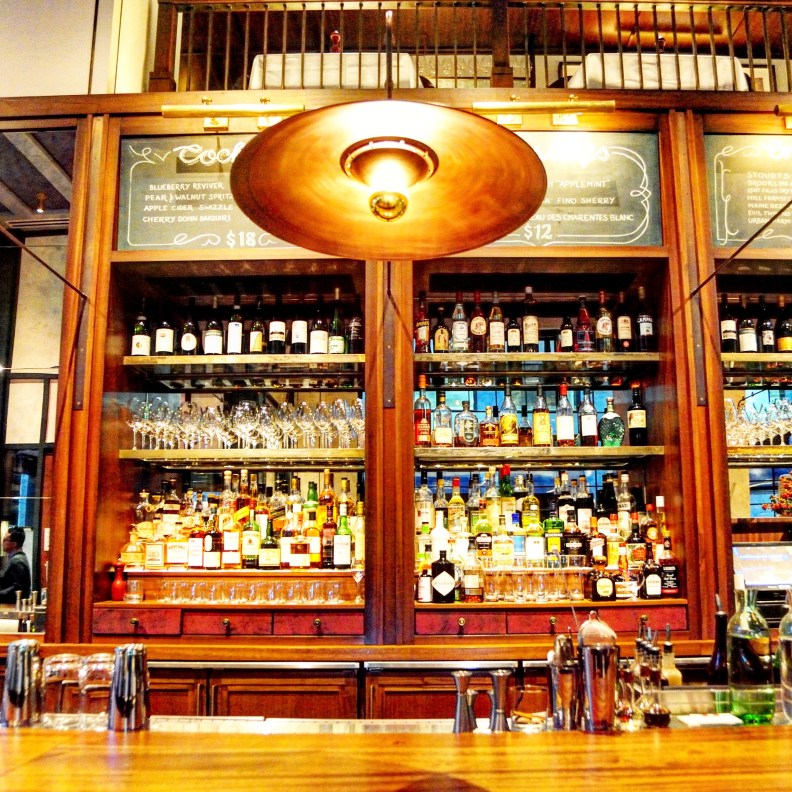 What makes USC so memorable for me, were the memories associated with the restaurant.  Being an iconic NY  institution, we often went to USC to celebrate, whether it was birthday, graduation, promotion or an anniversary.  The restaurant warranted a celebratory atmosphere, thus becoming a darling for New Yorkers.  The dynamic new space will continue to spark celebrations and create an environment of warmth and grace. It is also  powerful enough for a business meeting yet intimate enough for private celebrations. 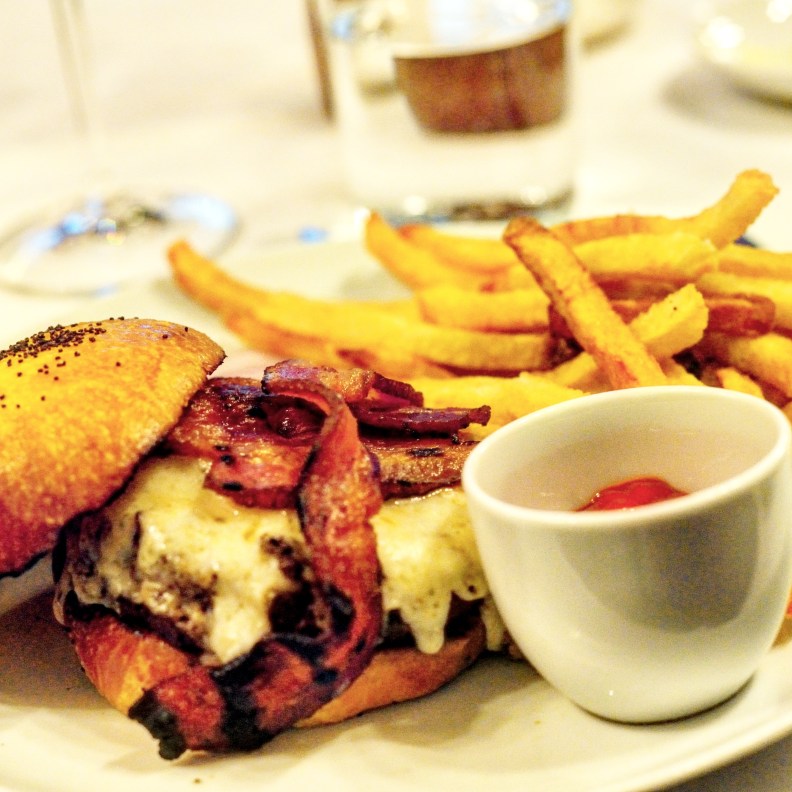 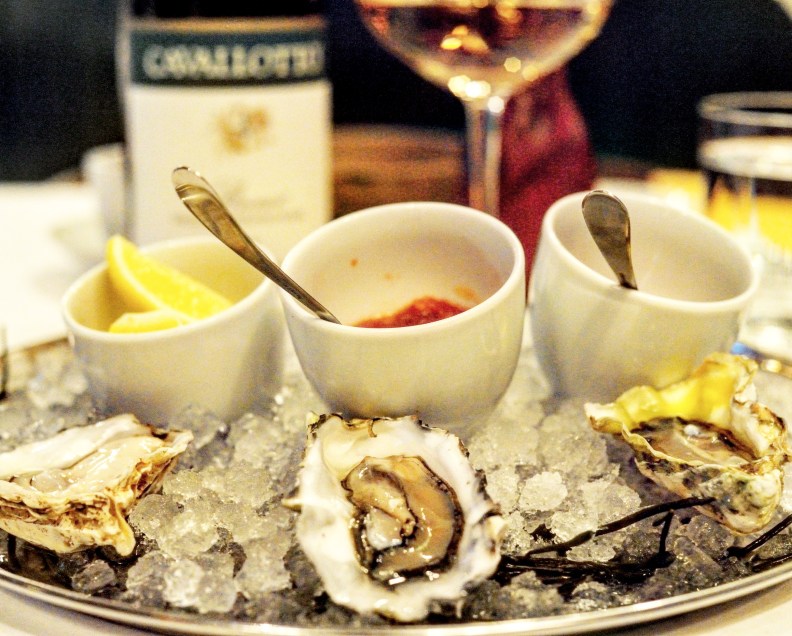 Chef Carmen Quagliata spent the last 12 months creating new items to add to the menu but long time patrons will be happy to know that many of their favorite from USC 1.0 are still on the menu.   Classics like their fluffy ricotta gnocchi, the  juicy USC burger, and the decadent banana tart with macadamia nuts still have a place on the new menu. Some new dishes to try are the crispy calamari, the braised lamb shank with salsa verde and the butter roasted monkfish.  Justin Rosengarten bakes their bread in-house now, and what a treat that is, the sourdough was so memorable, crackling brown and crusty on the outside and warm soft and deeply satisfying on the inside.  Right from the bread all the way through to the desserts and cheeses, there was nothing I did not want to try on the menu. 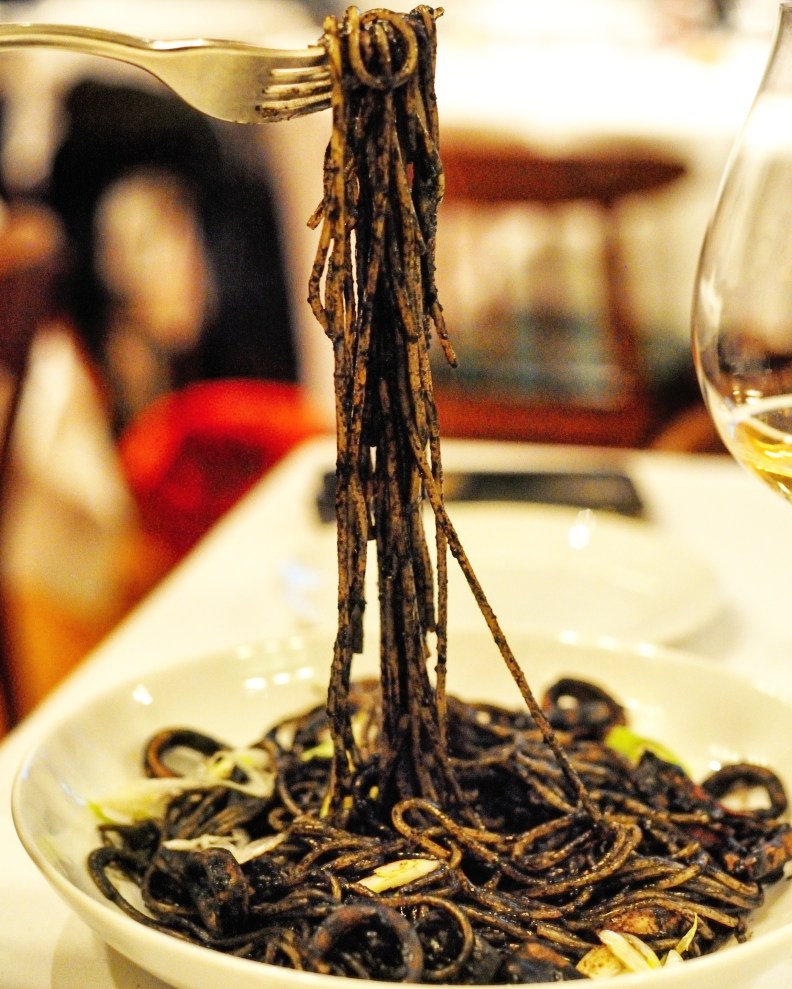 Wine has always been a huge part of the dining experience at all Danny Meyer restaurants.  Union Square Cafe’s robust wine list is curated by their new wine director Jason Wagner.  The wine list has a heavy emphasis on Italy, France and the United States.  While the wines by the glass are interesting and distinctive, don’t miss trying the cocktails.  The cocktail menu is fun, creative, and bursting with flavors and textures. 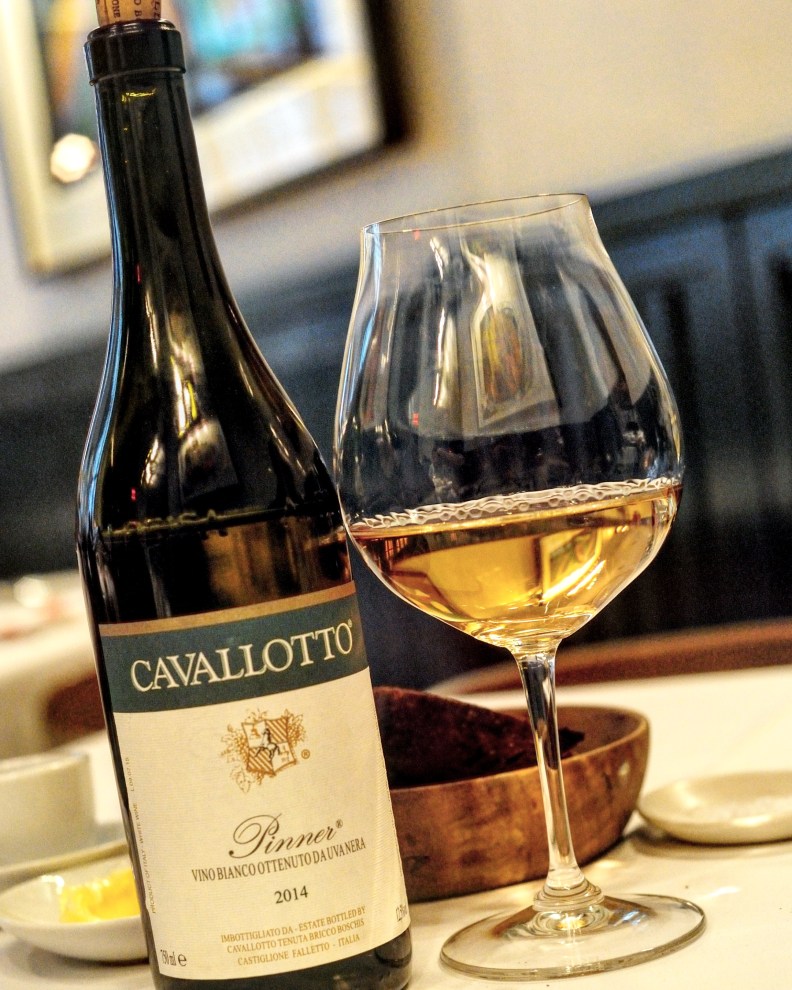 Union Square Cafe an iconic New York institution for 30 years has been Zagat’s #1 restaurant nine times and has been awarded five James Beard Awards, making it New York’s most quintessential restaurant.  Come check out their sparkling new space, where you will find a little bit of the old USC mixed in with a whole lot of new.  Keep in mind that you will most certainly have to sweet talk your way into a table, as reservations are extremely difficult to snag.  Call soon to grab your table, and let Danny Meyer’s esteemed hospitality indulge you to make you feel at home. 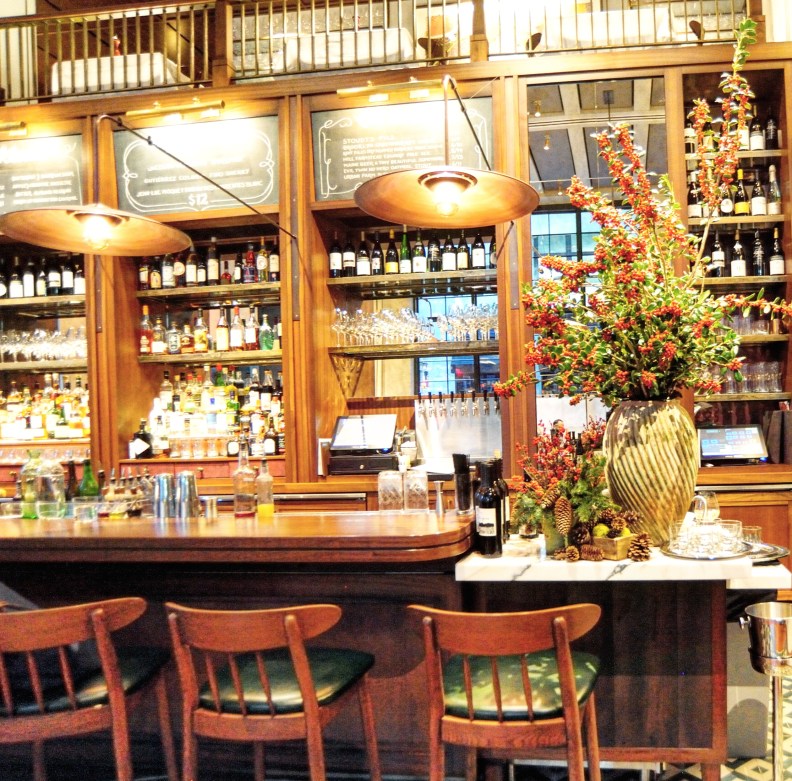 Hi! I’m Rupal.
I am a lover of fine wines, great food and adventurous travels.

Search on this site

This error message is only visible to WordPress admins

Error: No posts found.
This error message is only visible to WordPress admins

Error: No posts found.
This error message is only visible to WordPress admins